In this modern era, technology has become a part of our life. Without technology, we would not be able to progress and improve on the qualities of our life. As the technology advancement increases day by day, we may not aware the possible health risks presented by the gadgets that make our work productively and efficiently.

It turns out that our cellphones, microwaves, Wi-Fi routers computers and other appliances emits out a stream of invisible energy waves that some experts are concerned about.

As we all know, at the early 20th century, electrical power lines and indoor lightings spread across the world. And that the scientists realized that the powerlines that are supplying all that energy to the world’s population were emitting EMFs , just like the sun does. As the years go by, scientist also learnt that many appliances that uses electricity also create EMFs like power lines do. X -rays and MRI were also found to make EMFs.

According to the World Bank, 87% of the world’s population has access to the electricity and uses of electrical appliances today. That is a lot of electicity and EMFs created around the world.

What are the health hazards of EMFs and Radiation?

Low doses of radiation over long periods of time can produce chronic effects. It does not tend to cause immediate problems to tissues and organs. However, over the long run, it can damage and alter the genetic code (which also known as Gene Mutations). This damages can happen in gametes cells and somatic cells. For your information, Gametes cells are reproductive cells, and it can be inherited by children. These children might grow or develop at slower rates. On the other side, somatic cells are non -reproductive cells, where it can cause cancer by somatic cells mutation.

High doses of radiation over short periods of time produces acute, short term effects. It tends to kill cells, causing cell damages to tissues and organs. All of this can lead to a whole body response known as Acute Radiation Syndrome. Eventually, leads to death. 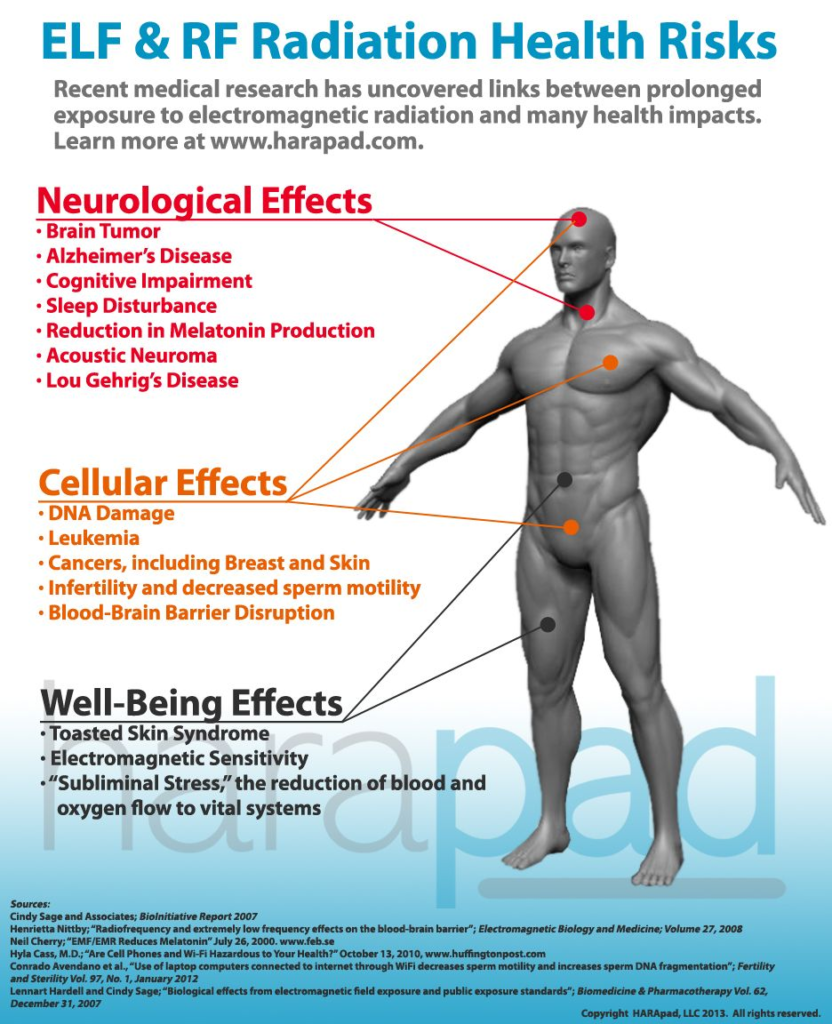 What happens when your skin is expose to radiation? 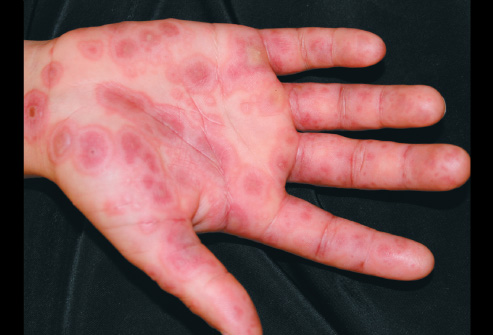 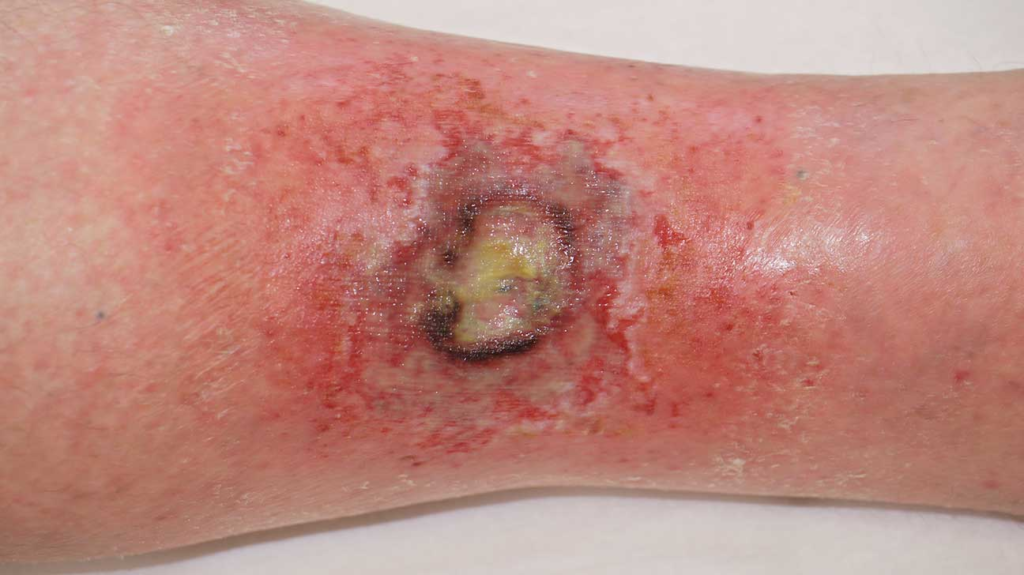 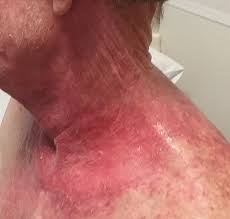 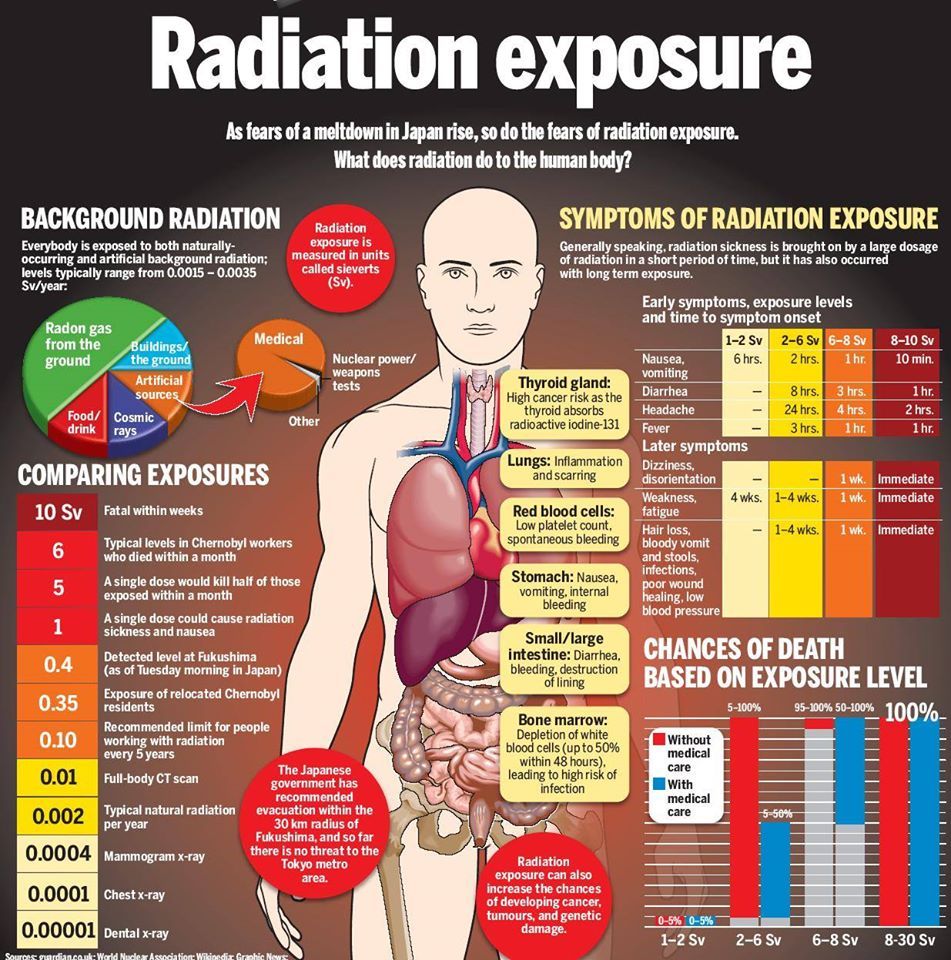