TOXIC BLACK MOLD
Toxic Black Mold is a name commonly used for Stachybotryschartarum. It is one of the infamous toxic molds as it can grow in houses and extremely dangerous to humans. It produces a type of neurotoxins - MYCOTOXINS

WHAT IS TOXIC BLACK MOLD?

Today, toxic black mold is still a problem in agriculture with Stachybotrys infesting crops. Harvest such as grain have to be treated with binding agents before consumption to remove toxic spores and mycotoxins.

There have been alarming reports of children suffering toxic black mold poisoning because of infested schools and horror stories of people whose health has been devastated by toxic black mold so badly that they have ended up in hospital. It is estimated that over 500,000 people in America die each year because of Toxic Black Mold.

The dangers of toxic black mold have been recorded as far back as in the bible. In the book of Leviticus, Chapter 14, it a toxic black mold was found on a stone within a house then the stone was to be removed and taken outside of the city>

And that, anyone who had lived or eaten in the house had to wash themselves. Or else, if the mold appeared on more than a stone in the house after this then the house was to be dismantled. 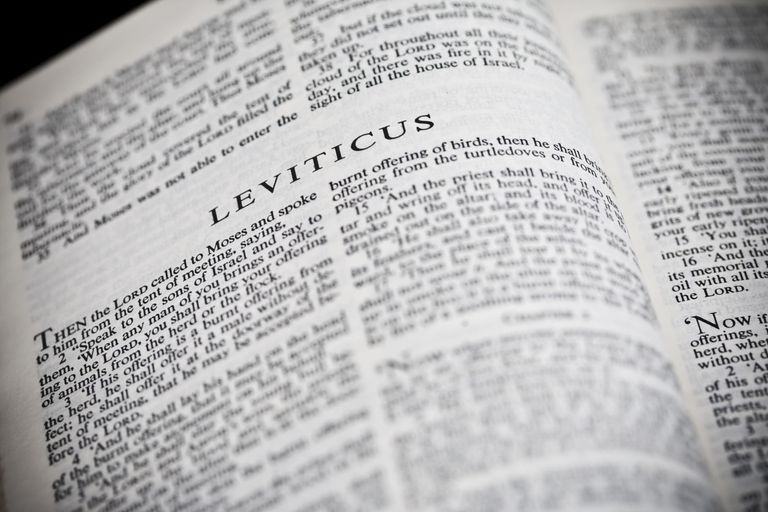 According to Carl Joseph Corda statement made in 1837, Stachybotryschatarum ( Toxic Black Mold ) after he found the mold growing on a wall of a house in Prague.

Later in the 1930s’ and 1940s’, farm animals (especially horses) in Ukraine, Russia and other parts of the Eastern Europe mysteriously began to die from a new strange disease. However, the symptoms included bleeding, immune system suppression, infection, nervous system disorder and shock.

In 1938, Russian scientist discovered that the disease was caused by toxic black mold. The mold had been growing on the animal’s hayu and feed which had been wet. The scoientist called the new disease stachybotryschatarum.

Since then, toxic black mold had been taken into studies. Test were performed on animals to examine the toxicity of toxic black mold. Stachybotryotoxicosis occurs throughtout the world today but it is still especially common in Eastern Europe

If a person has inhaled or ingested the microscopic mold spores, it enters into the human body, colonize certain parts of the body and begins to grow inside the body. The mycotoxins which emits from it will then leach in the body and if the infection is left untreated, the colonies of mold will grows larger. This is why some people are exposed to mold may not show symptoms of mold exposure for up to 3 months after their initial exposure.

Do you know that

When a person is expose to toxic black mold, He is not affected by allergy, but he is already poison with mycotoxins which releases from the spores of Stachybotyrs (a.k.a Toxic Black Mold. 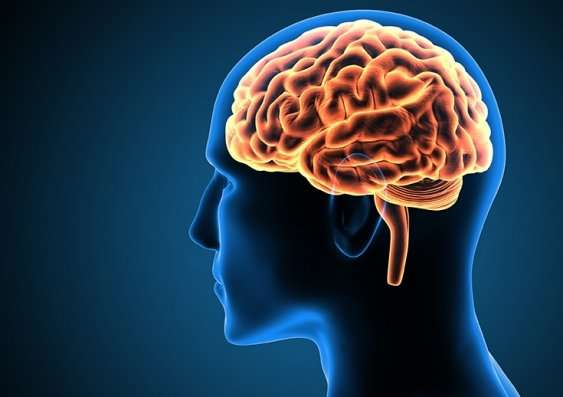 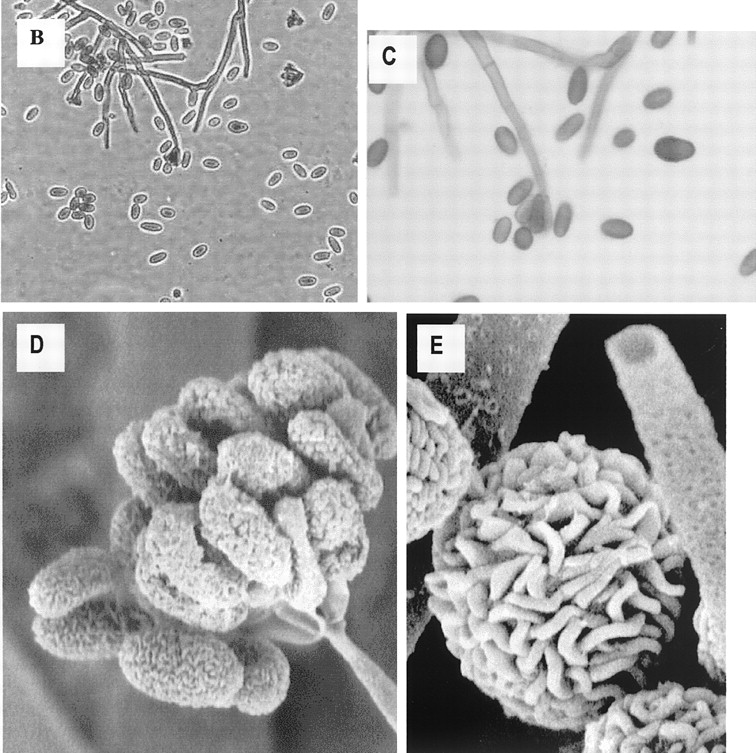 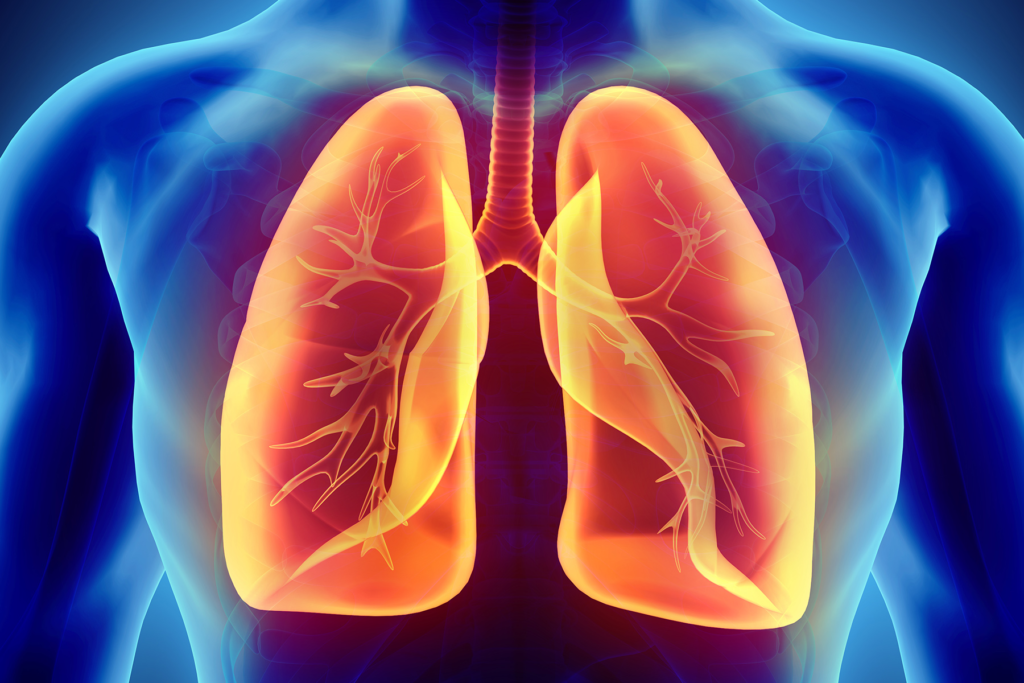 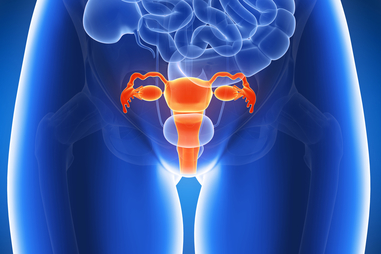 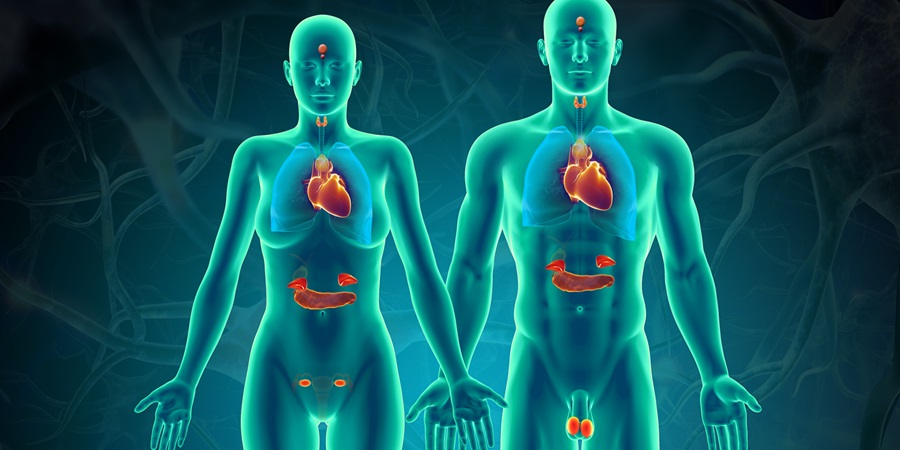 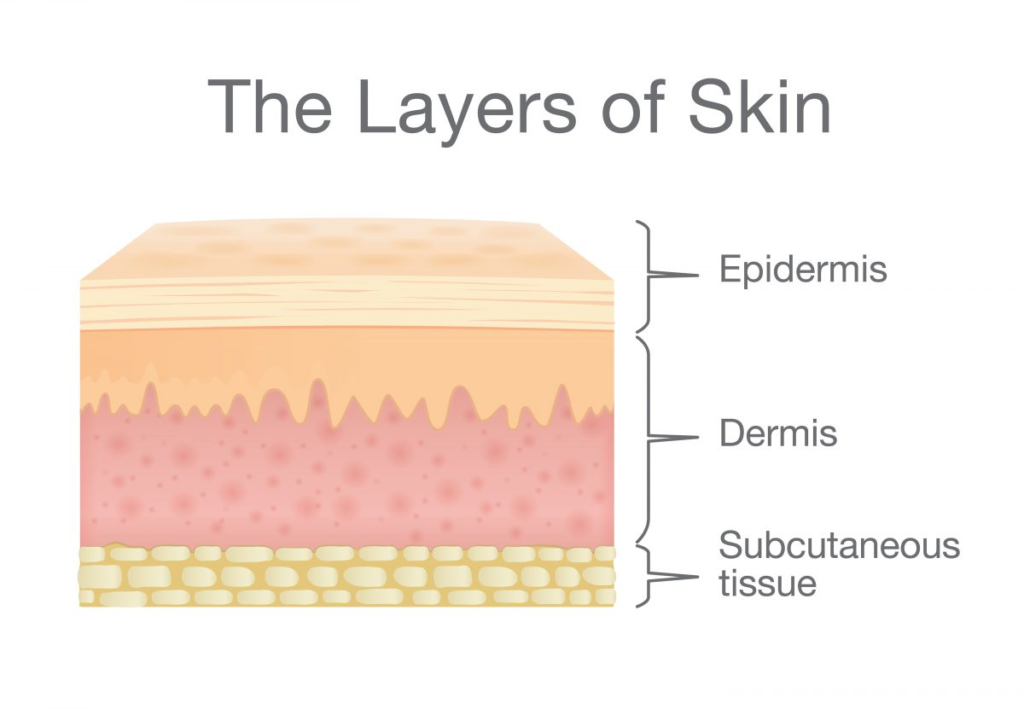 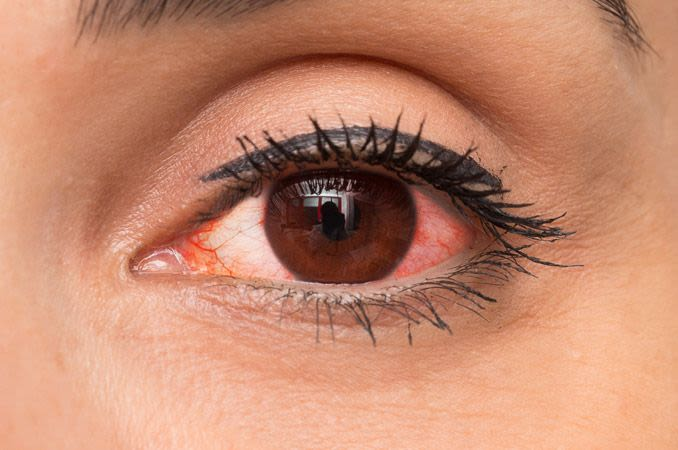 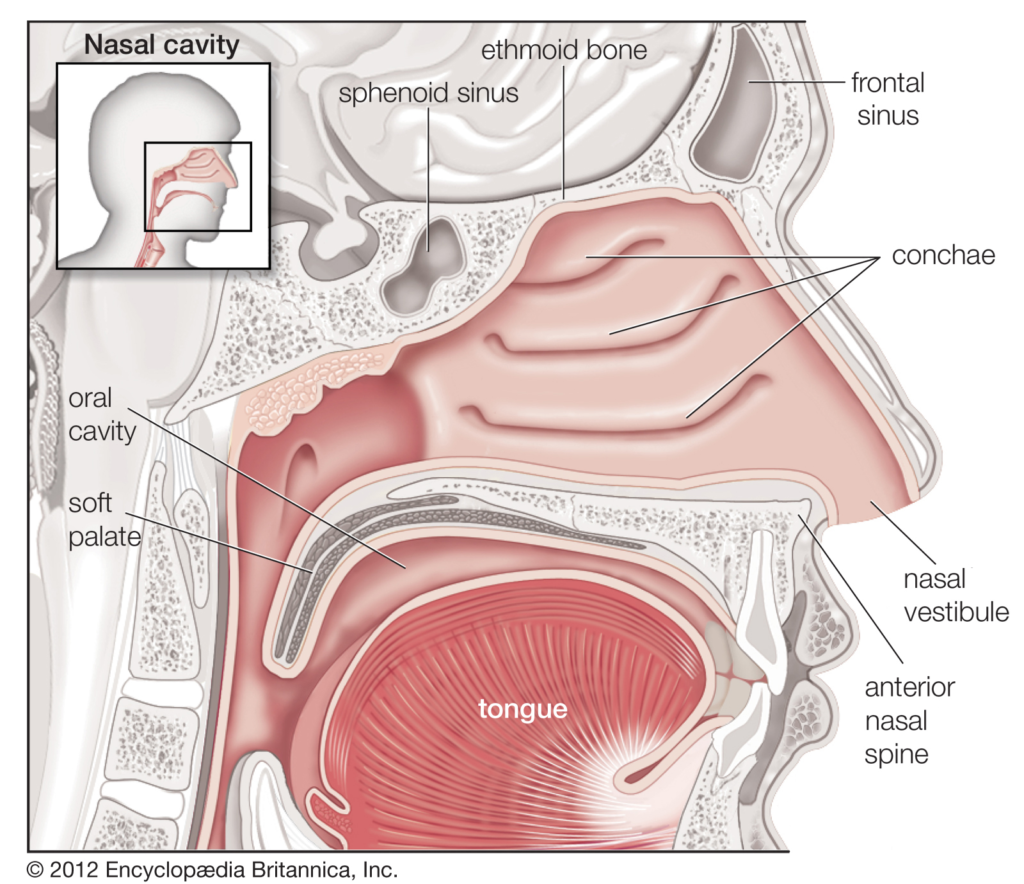 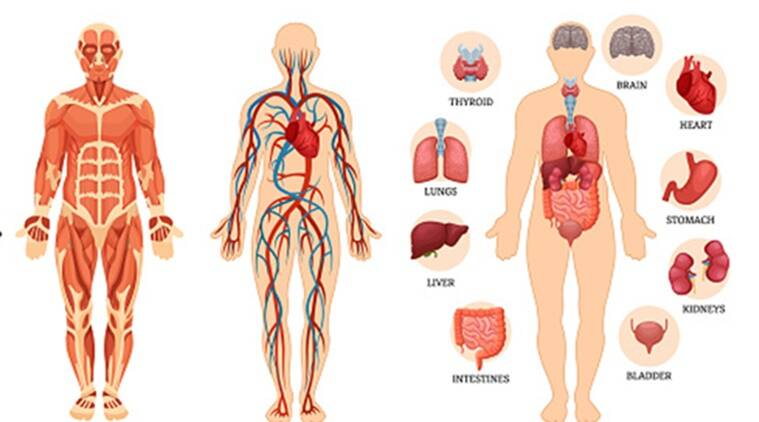 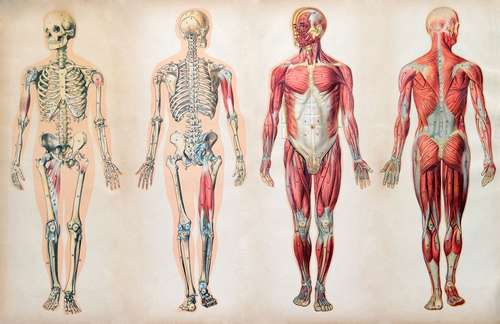