10th Sept: KUALA LUMPUR — More than 220 school going kids (aged between 9-16) took on the challenge issued by an education rewards app, DUMO. Kids were told that if they answered more than 12,000 questions over a duration of 3 weeks.

The idea for the initiative came about when the team at DUMO was discussing with its partners on how to increase the awareness amongst schoolchildren on how some people have suffered economically during the past year and how kids could play a role in contributing.

DUMO’s Chief Operating Officer Lim Tze Wye said, “The kids were just amazing. We initially started with a target of them just competing 8,000 questions, but they hit that target really early. So, we decided to increase the amount that would be contributed if they hit 12,000 questions.”

“Based on the results that we have achieved in this campaign, we are looking ahead to see what other initiatives we can run to foster among kids a sense of responsibility for their community” Lim added.

DUMO, which is available on Playstore   and Appstore, focuses on “Future- Readying” children by helping kids to improve on the Academic subjects such as Maths and Science as well as Financial Literacy, Digital Intelligence and other Life Skills. DUMO encourages kids to perform well and offers them little rewards for achieving high levels. Parents can also view a report on their kids’ performance on demand.

DUMO has run trials in Thailand & Cambodia and will soon be available across 5 countries in the ASEAN region. 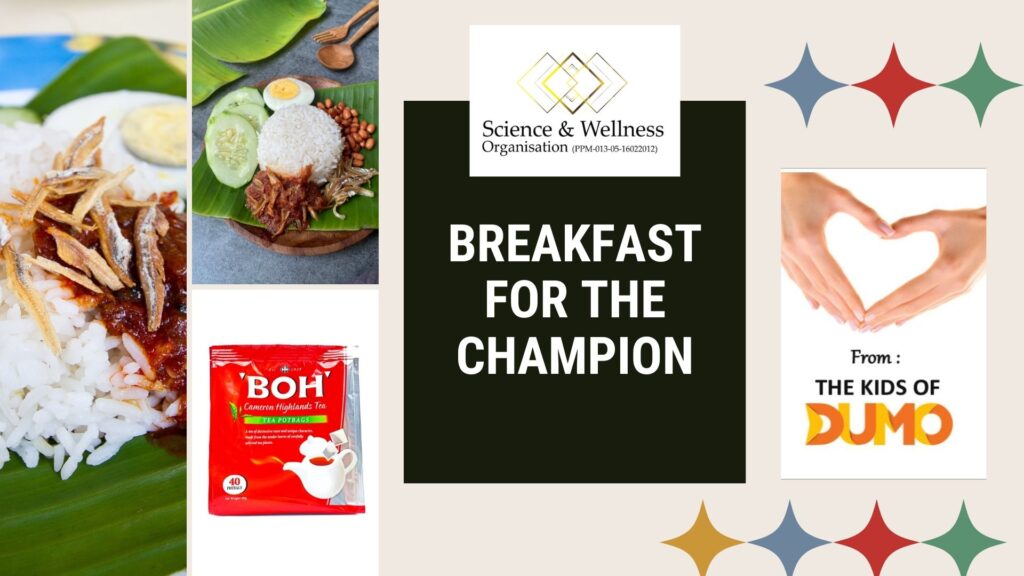 DUMO is a learning app that rewards kid via a gamified approach to “Future Readying” them.  We aspire to equip every child with the LIFE SKILLS they need for a Challenging Future.
We focus on getting kids to increase their understanding of core subjects, ENGAGE them to consistently spend packets of time learning new things, MOTIVATE and EUCOURAGE them to outperform their peers.  At the same time parents receive reports via the app on their child’s performances and behavioral traits.
DUMO achieves all these by rewarding the kids with DUMO coins and recognition for their work done (quizzes, tasks and missions) in the app.  Kids can also challenge other kids in a “Match up” and win even more DUMO coins.  They kids can then uses these coins to win ANY prize they desire via auctions or redemptions.