TOXINS & OTHER CONTAMINANTS IN OUR DRINKING WATER

We discuss the causes of drinking water pollution in Malaysia. The effects of agriculture, big business, and fracking reach right into our homes.

Do you know that some contaminants are placed into the water by businesses that dump them directly into water sources, with almost immunity from the government. At other times water is contaminated indirectly by chemical and minerals that are found in nature. Examples of naturally occurring contaminants include substances such as radon, arsenic and uranium. Once they enter into the water they have to undergo a sophisticated purifying process until these substances can be removed.

Farmers also contribute to the problem of water pollution. Many of them uses fertilizers, pesticides and concentrated feeding operations to care for their crops and animals. When these substances are utilized by farmers they tend to seep into the soil and cause problems with the groundwater. This process is called runoff and it takes place when it rains, snow and when there is a flood. Chemicals are also washed into the drinking water when runoff occurs.

Fracking is a controversial and divisive process of finding fuel resources that modern society needs to keep it going. This process also contaminates drinking water in the communities where people reside. The fracking process uses water mixed with sand and chemicals. Once this water has been deposited onto the ground it will usually seep into the ground and cause contamination.

Another way that water becomes polluted has to do with various microorganisms that can affect plants, animals and humans. If any of these microscopic creatures are found within a water source they usually cause people to become sick or gravely ill. These ten microorganisms include giardia, legionella, norovirus, shigella, campylobacter, copper, salmonella, hepatitis A, cryptosporidium and E. coli. Excessive fluoride can also contaminate water sources. 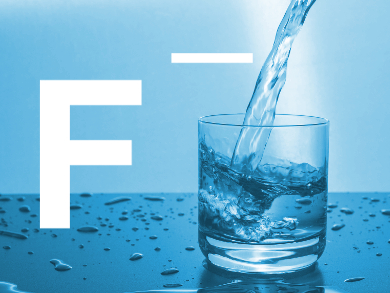 Adding fluoride to drinking water is a process that began back in the 1940’s to help reduce tooth decay. It sounds like a noble cause but fluoride is a neurotoxin and an endocrine disruptor. It can harm the thyroid gland and calcify the pineal gland. It’s so toxic that several countries have banned water fluoridation. Even some U.S. cities have caught on and started rejecting the process of fluoridation. 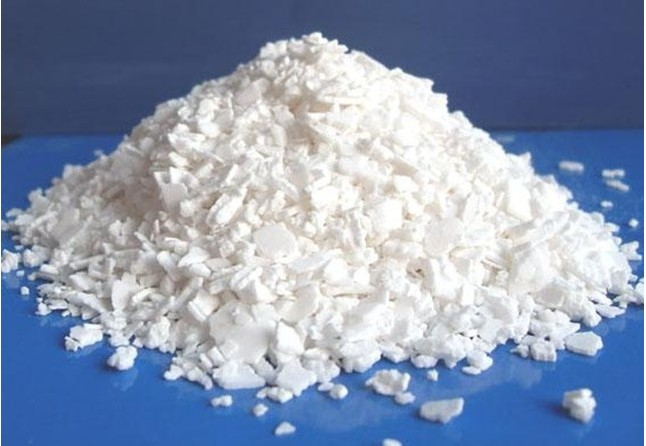 Chlorine has disinfectant properties that make it useful for cleaning products and swimming pools. It’s even used to sanitize sewage and industrial waste. Chlorine is added to drinking water as a purification technique, despite not being completely safe.

Chlorine is a reactive chemical that bonds with water, including the water in your gut, to produce poisonous hydrochloric acid. Chlorine exposure can cause respiratory problems and damage cells. Long term effects include memory loss and impaired balance. 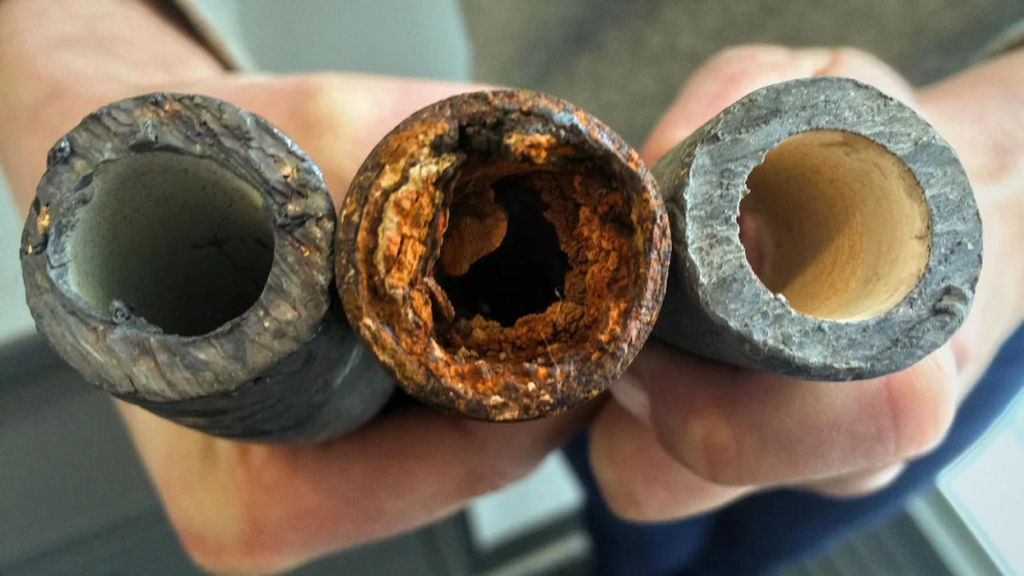 Lead is the main toxin causing problems in Malaysia. Corroded pipes are releasing up to ten times the allowable amount of lead into the water. Lead is toxic to almost every organ and affects children the worst. Developmental issues, stunted growth, deafness, behavioral problems, learning disabilities, and brain damage can all result from exposure to lead. If ingested during pregnancy, lead can cause premature birth. Lead exposure has even been linked to autism, prostate cancer, and reproductive problems for both men and women. It’s damaging to the cardiovascular system and kidneys, too. 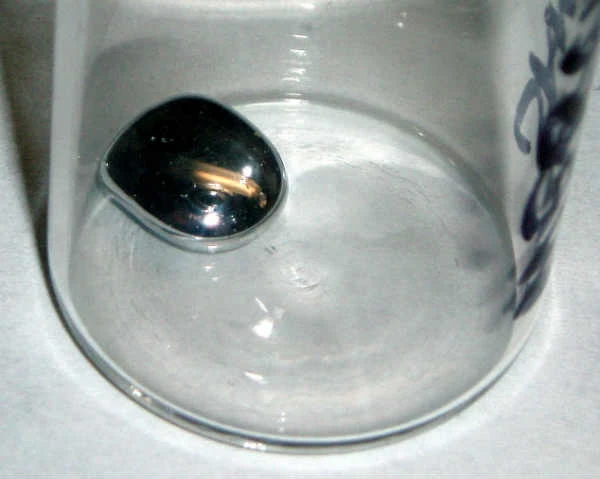 A byproduct of mining and industrial practices, mercury vapor can linger in the atmosphere and ride the winds halfway around the globe. 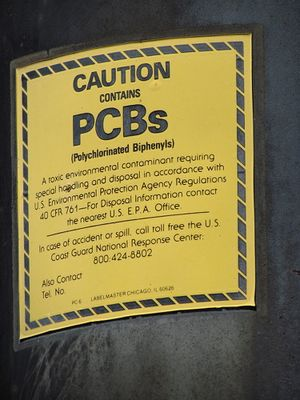 Although PCBs were banned in 1979, they’re still present in landfills and pose a danger to the environment. PCBs break down slowly and infiltrate the environment. They have been found in snow and sea water thousands of miles from where they were produced.

Animal tests have found PCBs to cause cancer and negatively affect the immune, reproductive, nervous, and endocrine systems. 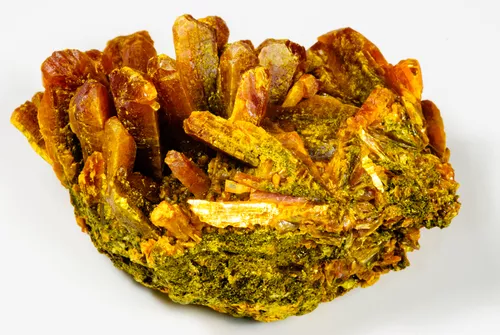 Arsenic, despite being poisonous, is used in a multitude of industrial processes. Environmental contamination may result from improper waste disposal, or from poorly-planned wells that hit a natural source.

Arsenic poisoning can cause vomiting, abdominal pain, diarrhea, and even death in severe cases. Long-term exposure can lead to skin cancer, lung cancer, and bladder cancer. In Taiwan, arsenic causes “blackfoot disease,” a type of gangrene that causes blood vessels to die and rot. 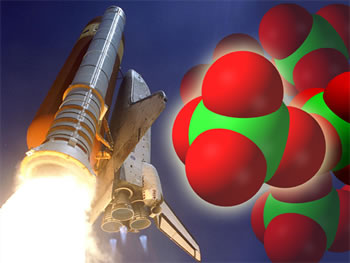 Perchlorates are a key ingredient in rocket fuel and explosives. They dissolve easily and seep into groundwater from military and industrial sites. The problem is severe; almost all humans will test positive for perchlorates, which attack the thyroid. 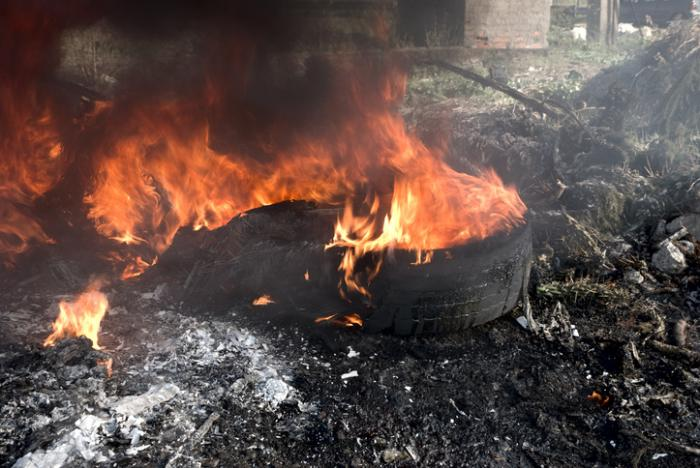 Dioxins are released during combustion, such as burning of hazardous waste, forest fires, cigarette smoke, and burning oil and coal. They settle in the environment and destroy water sources.

Short term exposure can cause lesions and respiratory problems. Long-term exposure can affect the immune, nervous, endocrine, and reproductive systems. The International Agency for Research on Cancer has declared dioxins are carcinogenic. In developing fetuses, dioxin poisoning can cause birth defects or stillbirth. 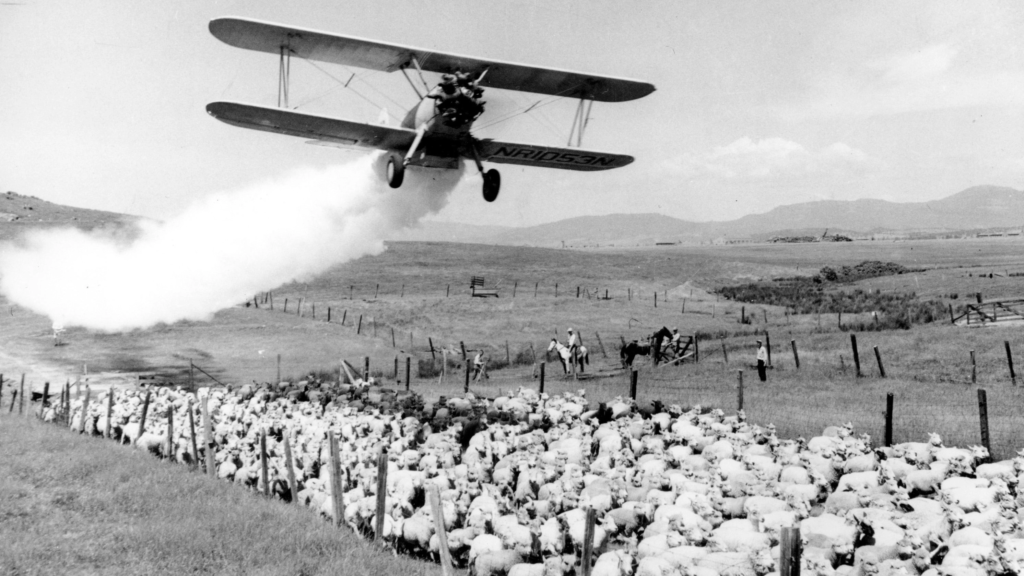 DDT was used as an insecticide in the 1940s to combat insect-borne diseases like malaria and typhus. It had widespread use as an agricultural insecticide until it was banned in the United States in 1972 due to environmental concerns.

It remains in use in other parts of the world and is still a major health concern for all of us. DDT molecules are persistent and can travel vast distances in the atmosphere.

Animal testing has found DDT causes reproductive problems and liver damage. The International Agency for Research on Cancer has declared DDT is a cancer risk. 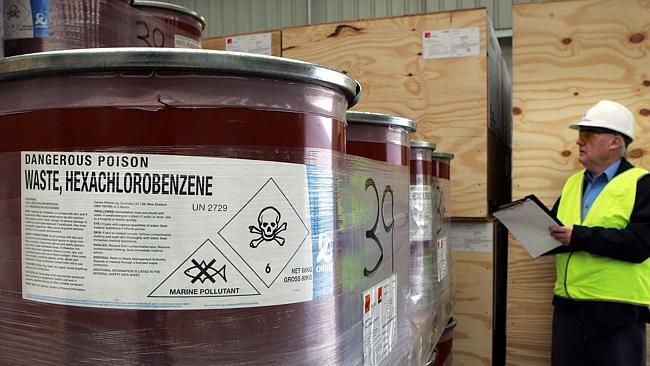 Until 1965, HCB, or Hexachlorobenzene, was used as a pesticide. Production has been banned, but it is still formed as a byproduct from the production of other chemicals. A large dose can result in death. Smaller doses can lead to liver disease and skin lesions. The EPA has classified HCB as a probable cancer source.

In Anatolia, Turkey in the late 1950’s, over 4500 people suffered HCB poisoning as a result of tainted grain. Over 500 people died, including children. 30 years later, follow-up studies found that the breast milk of women in the area still contained up to 150 times the amount of HCB allowed in cow’s milk 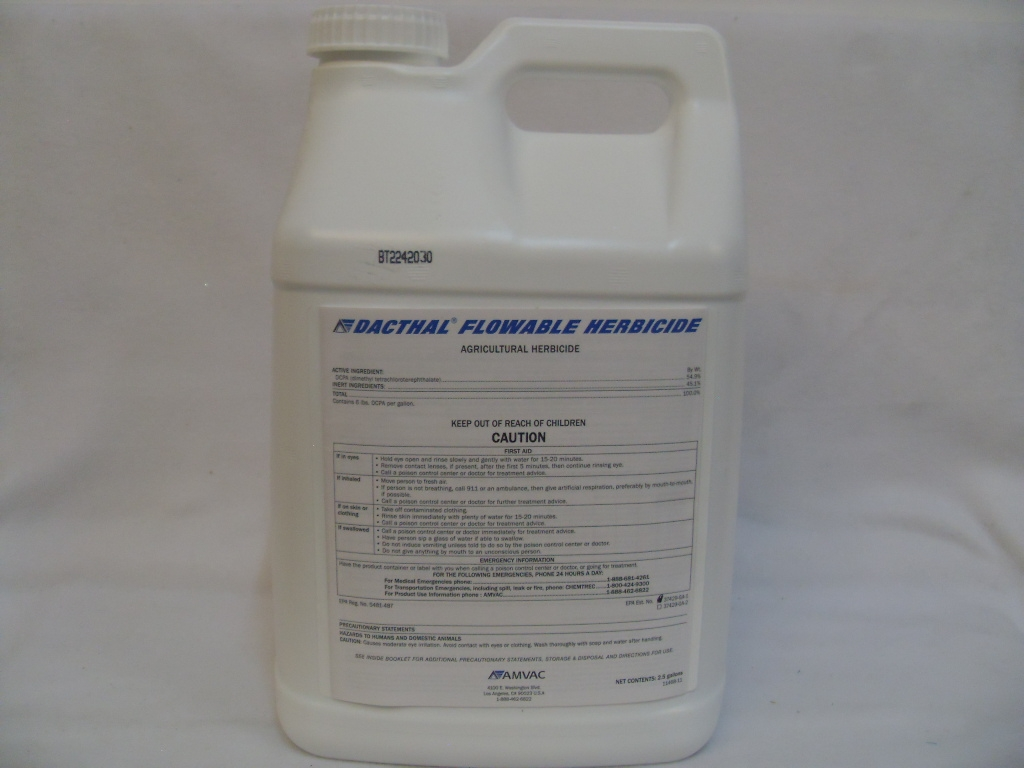 Dacthal (dimethyl tetrachloroterephthalate, or DCPA) is an herbicide that contaminates soil and water sources. Unlike HBA and DDT, Dacthal is still in use today. Animal tests have found dacthal damages the adrenal glands, kidneys, liver, thyroid, and spleen. 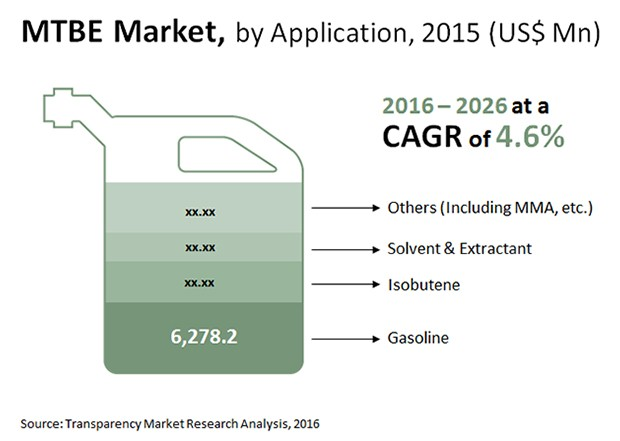 MtBE (methyl tertiary-butyl ether) is a gasoline additive that can render large quantities of groundwater completely undrinkable. In 1996, the city of Santa Monica, CA found this out the hard way and the city had to shut down 50% of its water supply and pay for replacement water.

The health effects of MtBE are not understood. Animal tests have linked it to kidney damage, seizures, and problems with fetal development.