Things that coronavirus never tell us!

Have you ever wonder if coronavirus is just basically a pure "Environment Disease" instead of microbes or bacteria invasion to the body?

Some say coronavirus outbreak is due to the launching and testing of 5G network while some say it was a man-made virus with intention. Well... if you ask me, I say both.

5G radiation is just like a virus, an invisible virus that you couldn’t see, nor touch but your body is constantly being expose to it 24/7/365.
If you compare the early symptoms of Covid 19 and the symptoms of radiation sickness, you will find that 80%-90% are similar. 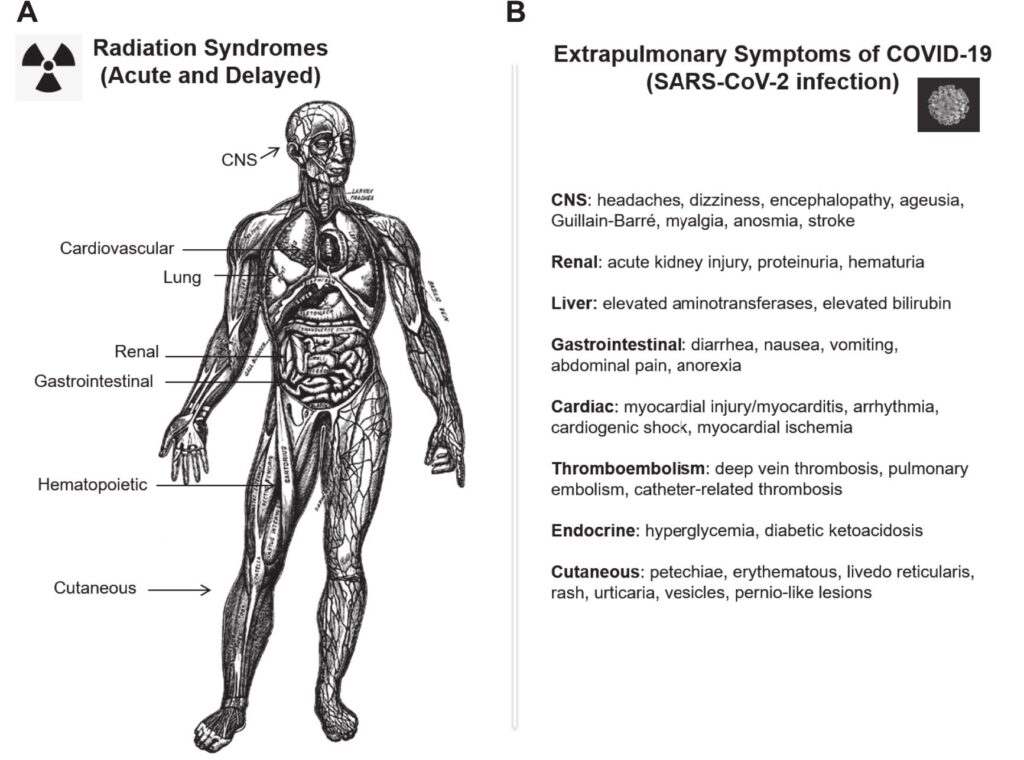 So what happens when your body is highly expose to radiation and man-made radiofrequencies?

Your body’s electrolytes is imbalance. That means, your body’s positive ions will increase and that is a health risks to your body. When positive ions levels in the body are high, it can turn into free radicals in your body and damage the healthy cells, as well as increase the acidity of the blood. That is because they oxidise the cells, increasing the levels of  lactic acid which can cause many illnesses, including cancer, to the human body.

Positive ions and its harmful effects.

All life on this planet has a bioelectric field of energy surrounding it and thus can easily be influenced by things like electromagnetic pollution and many more. Our body cells typically carries a negative charge (Anion). One of the ways toxins negatively affect our body is through the absorption of what it is known as positive ions (Cation).

Positive ions are small molecules that have gained a positive charge. Most forms of pollution, toxic chemicals, pollen, mold, pet dander, and other harmful chemicals in the air all carry a positive electrical charge, making them positive ions. Unfortunately, in this modern era where technologies are so advance, our air is polluted with positive charges and this has become a major environment issue in developing countries, congested cities with concrete jungles – skyrise and office buildings as well as industrial zones.

If you’ve ever felt depressed, anxious, or stressed for no reason at all, you might be suffering from what’s known as positive ion poisoning. These dangerous little ions are small enough to be absorbed through your skin and lungs and aren’t visible to the naked eye. In fact, you’re likely breathing them in right now as most homes are polluted with positive ions, due to Smart Gadgets, WiFi Broadbands, Laptops, LED lights etc.

Other potential downsides of absorbing too many positive ions include higher inflammation levels, mood swings, chronic pain, worsened allergies, so on and so forth.

Generally, anything that are toxic to thehuman body or has electromagnatic capabilities, will generate harmful positive ion, such as 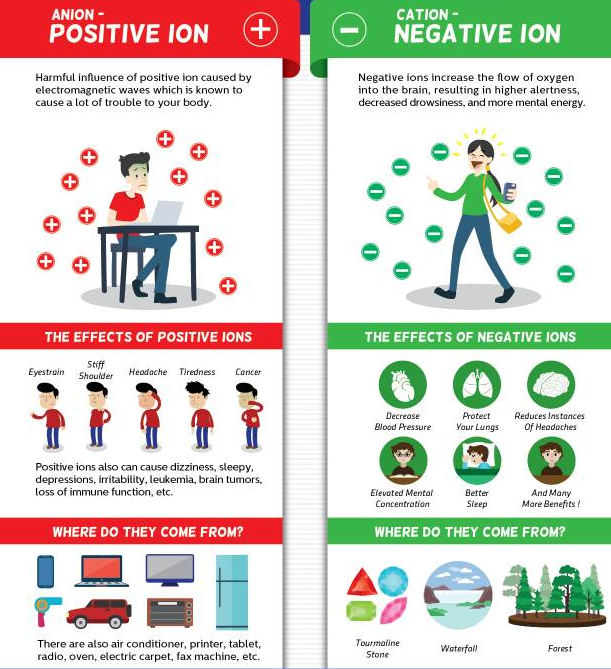 During the Movement Control Order, all of us are being lockdown in our house, everyone of us are working from home, kids and children are studing from home via zoom classes. We spent almost 90% of our time indoor during MCO as we are not allow to go out. And so we are highly expose to Positive ions generated by our electromagnetic devices such as computers, WiFi, Air conditioning systems, Laptops, tablets and VOCs. Hence, our body’s electrolyte are imbalance.

During the MCO lockdown, we are seeing the number of Covid 19 cases increases drastically even though we were under the Movement Control Order and social distancing. And the Covid 19 fatality rate was high too despite the lockdown due to multiple organs failure.