Lactobacilli are non-spore forming, lactic acid producing, gram-positive rods. They are a part of the normal gastrointestinal and genitourinary microbiota and have rarely been reported to be the cause of infections. Lactobacilli species are considered non-pathogenic organisms and have been used as probiotics to prevent antibiotic associated diarrhea. There are sporadic reported cases of infections related to lactobacilli containing probiotics.

According to Muhammad, Salih, Samian, Husein,Humberto and Subbramaiah (2016), Lactobacilli can lead to bacteremia and liver abscesses in some susceptible persons and greater awareness of this potential side effect is warranted with the increasing use of probiotics containing lactobacilli. 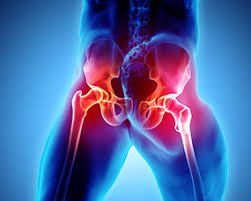 Pelvic pain is worse during the night, waking up in the morning and also during running. Urination also increases with pelvic pain 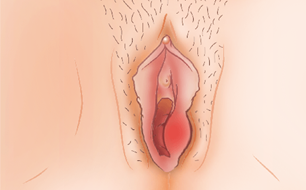 Clear,or white discharge from vaginal. There is also some swelling and redness on the vulva.