Nocardiosis is a rare infection caused by the Nocardia asteroides bacterium. This type of bacteria can be found in the soil and water of regions around the world. People may become infected with this bacteria when they inhale it or when the bacteria enter an open wound.

Disseminated nocardiosis may involve any organ; lesions in the brain or meninges are most common. 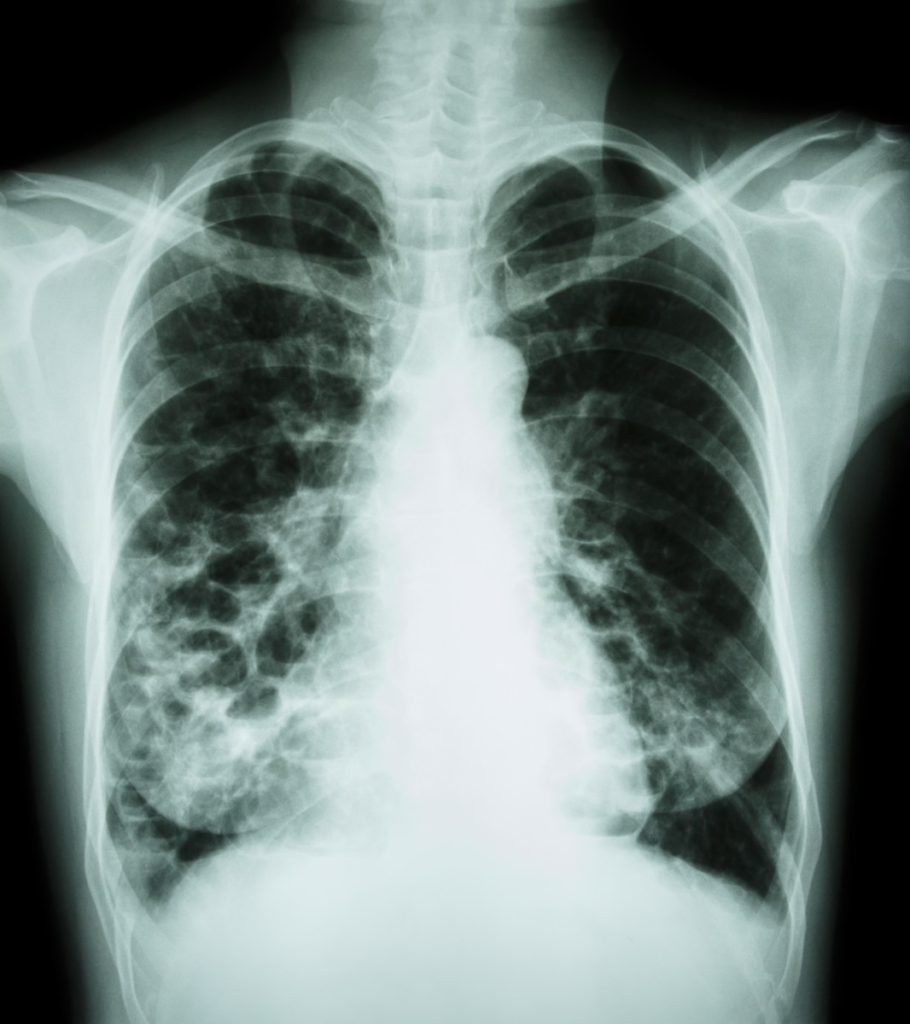 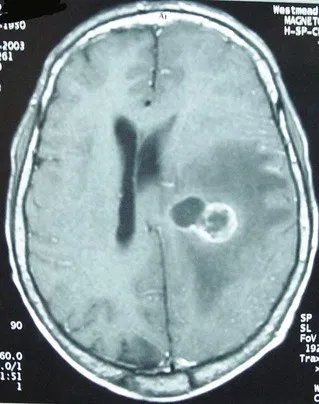 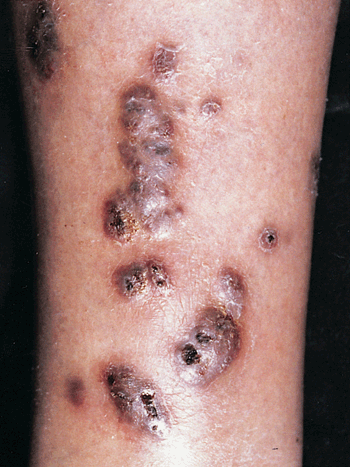