Deadly Fungi are the newest emerging microbe threat all over the world.

We have been over confident for a very long time thinking that mold and fungus as a minor nuisance and that has left us with an enormous blind spot.
These pathogens already kill 1.6 million people every year, and we have few defenses against them.

More than one million people die from fungal infections around the world each year. Yet there are no vaccines and there is a “pressing needs” for new treatments.

There are more  than 5 million types of fungi , but only 3 major groups causes the majority of deaths in people:

A million people die each year from fungal infections and the infections are more deadly in people with weakened immune systems – such as patients with HIV and Cancer. Patients having cancer therapy or who are taking immunosuppresant drugs after an organ transplant are also more susceptible to infection.

It is an underappreciated problem and it’s a very serious challenge in our country where the climnate conditions simply nurtures the growth and spread of the mold and fungus, particularly in wet markets, public housing projects and shop lots that are occupied by eateries.

SWO & University Malaya Students to create awareness to the public on the dangers of mold and fungus.

We are honored to be invited by Universiti Malaya students to give a talk to create awareness to the public on the dangers of mold infectious disease, and how we reduce the impact of it, the solutions to mitigate the spread of mold bacteria.

We were glad that everything went well as planned, despite the tight schedule for the past one month.
Thanks to the organizing committee, we were able to conduct the talk smoothly via webinar session.
Once again, we would like to thank each and everyone of you who had contributed the time and effort to join us in our talk and help to make this campaign a success. 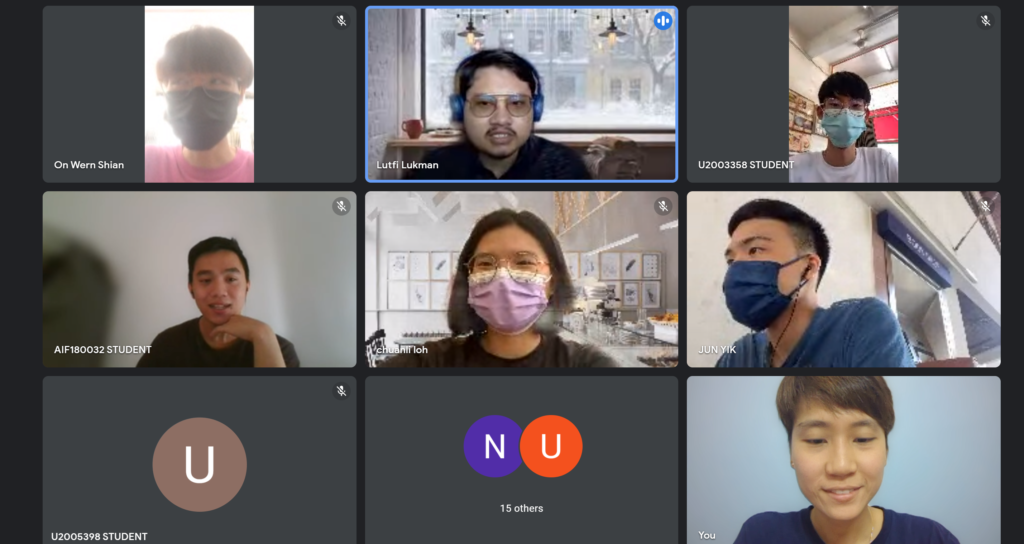